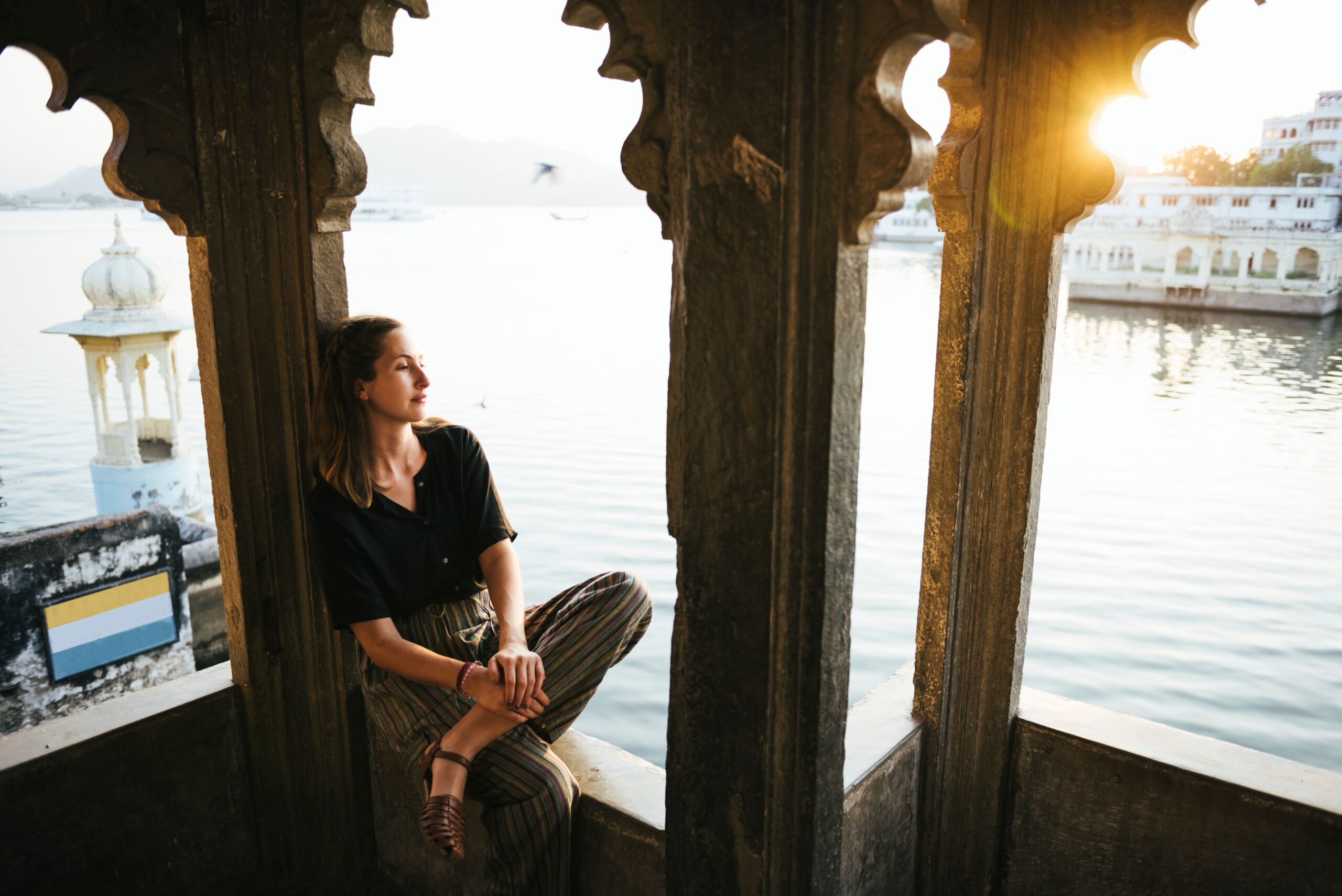 Change can be frightening, but it can be an excellent experience in itself as well. Embracing the decision you’ve made is a crucial step – it is indeed important to consider why you’ve planned to make this move in the first place. Living abroad with family or without is a fantastic opportunity to build character and adjust to change circumstances.

However, this doesn’t come without its share of ‘expat blues’; a condition that can be hard to comprehend, specifically for those who’ve never encountered it before, but it is simply a feeling of isolation and longing that one feels about their home after their move to another country. Even though some people struggle more so than others, most expatriates go through it sooner or later when the excitement and sensation of being a stranger in their new destination fades.

1. Get to Know Your Colleagues

Chances are that you are not the only person in your organization who feels isolated. However, you’ll never learn anything about it if you’re too shy to say anything. The solution is clear: take control! Send out mass invite emails, publish a newsletter, organize a foreign garden party, play trivia, or organize a day trip to the park.

However, don’t leave it at just communicating with fellow expatriates. Always seek to go out of your way to establish relationships with local colleagues as well. The combination of local and international peers offers one the ability to experience a country like a native. Depending on the organisation you work for, you may be collaborating with other people, some of whom could also be new to the place, and just like you, have been drawn to work overseas, so that’s something you both have in common already. Bearing that in mind, you ought to be able to locate at least one other person to associate with — and it can make a significant difference in how soon you are able to find comfort in your host nation.

Overseas life isn’t only about work — it’s also about social and cultural development. You’re more than likely to be involved in something other than the job you’ve gone there for. Whether it’s a book club, an art class, a jazz club, or an awareness program, there’s usually a community, or a club that you can be a part of. Pick up a hobby, try to get into it, and meet people because of it. At the end of each week, you’ll want to feel like you’ve done more than just eat, sleep, and work — and that will remain with you no matter wherever you’re on the globe. Together with helping you feel more involved, it’s also a great way to meet people.

A perfect way to fight isolation when working overseas is to join expat communities. There are a variety of fantastic expat networks on social media that allow users to connect and engage with people who, like you, may be encountering the same feeling of isolation or merely want to extend their circle of friends. It’s perfect for coaching groups, as well as knowledge and motivation before you travel.

Groups on Facebook are a fantastic way for you to communicate with people you would not otherwise meet. Additionally, it also helps you link up with other like-minded people. Many countries around the globe have a vibrant expat population, and joining Facebook groups present a wonderful opportunity to get to be a part of a larger community.

People prefer to accept other people who are ready to offer support and help, so you can use that to your gain. Locate something in your town that fancies your interests, such as animal shelters, forest preservation, blood donation camps, etc., go to the place and say brightly that you are new here and that you came to the place because it holds special meaning for you and if there was anything you could do to help. By volunteering, you’re going to have something else to do, you’re going to make a positive impact, and you’re also going to meet other like-minded people.

5. Cultivate a Positive Frame of Mind

The effects of moving to another country often make themselves apparentin te form of disturbance to your mental health. To fight isolation when living abroad, focus on positive reinforcement. While this is easier said than done, when you actually start thinking positive and constructive thoughts and use only encouraging words to guide them, you will start feeling much better about your move. Positive thinking, and concentrating on the good aspects of your move will help you beat the expat blues by avoiding negativity!

Moving to another country alone can be a solitary and stressful experience, especially if you’re on your own, which is why it’s vital that you do things in moderation and don’t burn out. For example, if you’ve moved due to an unmissable career opportunity, you might get carried away with exciting projects and responsibilities. In your excitement, don’t throw yourself in the deep headfirst by working long hours and maintain a positive work-life balance. Some others are more attracted to the prospect of retiring to their bed at the end of a very long day, and avoiding this awkward phase of settlement.

Whatever kind of person you may be, one strategy to prevent loneliness when living in a foreign country is to create a healthy routine that works for you. It is important to ensure that you have enough rest, eat well, and take time to indulge in recreational activities that you enjoy. By doing this, you can find yourself finding new and interesting people with common tastes in a less stressed, and more organic way.

There are several ways you can combat loneliness when living abroad. However, you don’t have to go through it alone. In Lexagent, you have a friend awaiting you to make your expat life easy. If you are relocating to India, Lexagent will help you with everything from inbound & outbound immigration to the smaller but vastly important things like connecting you with a community of like-minded people to initiate you to your host country. From new city orientation to settling-in services to introduce you to its own expat club, Lexagent is here to treat your ‘expat blues’ any way you need.