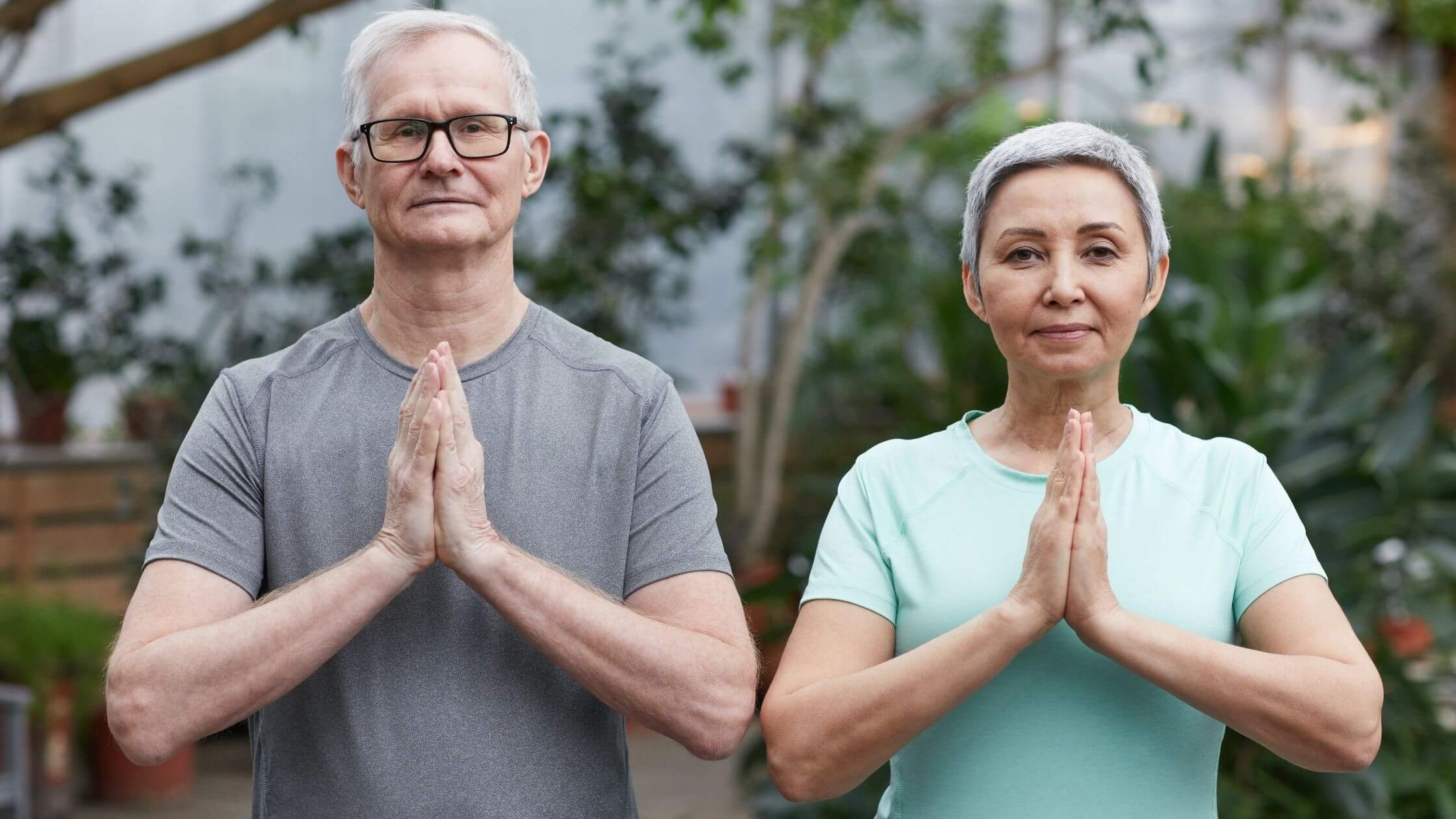 According to a survey, about 48% of expatriates (expats) struggle with getting used to the Indian culture. That’s why it’s important to familiarize yourself with the cultural and social etiquettes in the country to avoid any cultural shocks on your arrival.

Generally speaking, cultural adjustment is real irrespective of where you are relocating in the world. However, in India, it may take you a little longer to adjust, owing to the stark differences in the social and living conditions in India from the rest of the world.

In fact, one could say that the Indian way of doing things is much different from the rest of the world. Still, with English as the official government language of the country, you may feel more comfortable in the country compared to other places where language becomes a barrier. Indian people are also quite friendly and willing to help if you ask politely.

Read More :- How To Help Expat Employees Assimilate To A New Culture

Living Standard in India for Expats

Before we move to cultural differences in India and the rest of the world, it’s worth talking about the cost of living in India, which is a pleasant surprise for most expats from other parts of the world.

Living in India is relatively cheap compared to many other countries in the developed world, but the standard of living is high. It’s convenient for you to hire domestic help in India, as the wages paid to maids, nannies, or chauffeurs are way more affordable than in some other countries. The nation also boasts of great schools and well-established healthcare facilities that make it easier for you to adjust.

Cultural and Social Tips To Help You Adjust Better in India

There are several benefits of relocating to India to enjoy a better lifestyle. There are also professional opportunities galore for those who can make a few adjustments to understand and embrace the nuances of Indian culture.

Here’s a list of things you should keep in mind while living in India to show your respect towards Indian culture and become a part of it:

Furthermore, here are some tips on what you shouldn’t be doing in public settings in India:

India is a fascinating country with diverse cultures and traditions. With a burgeoning population, the nation has several religious and ethnic groups that follow different social norms. An expat who is unaware of the nation’s colourful diversity may feel lost in its vibrancy. On the other hand, if you are ready to embrace the country’s culture, you’ll enjoy its warmth and vibrancy.

If you plan to relocate to India, it will help you to familiarize yourself with the social and cultural norms prevalent here to feel at home. Also, remember not to do anything you won’t do at home. Indians are friendly people, but they are curious in nature. However, do take all safety precautions you would in any other part of the world to ensure your safety at all times.