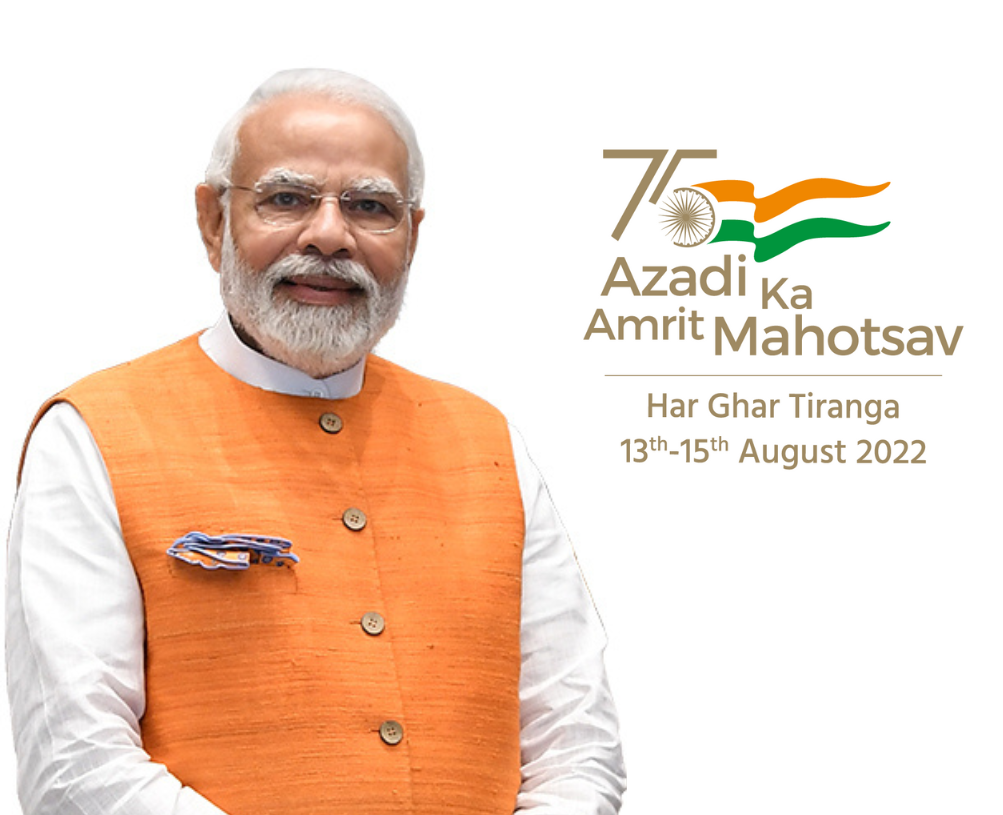 The Azadi Amrit Mahotsav means elixir of energy of independence; elixir of inspirations of the warriors of the freedom struggle; elixir of new ideas and pledges; and an elixir of Aatmanirbharta. Therefore, this Mahotsav is a festival of the awakening of the nation; a festival of fulfilling the dream of good governance; and a festival of global peace and development.

Like the history of the freedom movement, the journey of 75 years after independence is a reflection of the hard work, innovation, and enterprise of ordinary Indians. Whether in the country or abroad, we Indians have proved ourselves with our hard work. We are proud of our Constitution. We are proud of our democratic traditions. The mother of democracy, India is still moving forward by strengthening democracy. India, rich in knowledge and science, is leaving its mark from Mars to the moon.

Mr. Vikas Roongta, Managing Director, and Mrs. Preeti Roongta, Director of Global Sales and Immigration of Lexagent Services Pvt Ltd, along with the whole team, proudly support the “Azadi Ka Amrit Mahotsav” and “Har Ghar Tiranga” initiative taken by The Government of India, The Ministry of Culture under the leadership of The Honourable Prime Minister of India – Mr. Narendra Modi.

The official journey of Azadi Ka Amrit Mahotsav was originally initiated on 12th March 2021, which started a 75-week countdown to our 75th anniversary of independence. The Mahotsav will end in the upcoming year on 15th August 2023.

The Lexagent Services, team stands tall in support of this wonderful initiative that embarks on the 75 years commemoration of India’s Independence, its people, culture, achievements, and the sacrifices of martyrs and freedom fighters for whom we Indians breathe the air of freedom.

On 15th August 2022, India will be celebrating the 75th year of its freedom. Every year the day intricately holds a unique place in every Indian heart and celebrated by starting the day with hoisting The Indian National Flag and singing The National Anthem, in every Government and Non-Government organization.

Celebrating the 75th year of India’s Independence and Azadi Ka Amrit Mahotsav, The Govt. of India has started the “Har Ghar Tiranga” movement that encourages the citizens of India to hoist and unfurl the Indian National Flag proudly in homes between the 13th and 15th of August 2022.

Lexagent expat relocation services call upon all its followers and fellow Indians to join hands together in the “Har Ghar Tiranga” movement. Visit the website harghartiranga.com and participate in the contests to deepen our bond and unity.