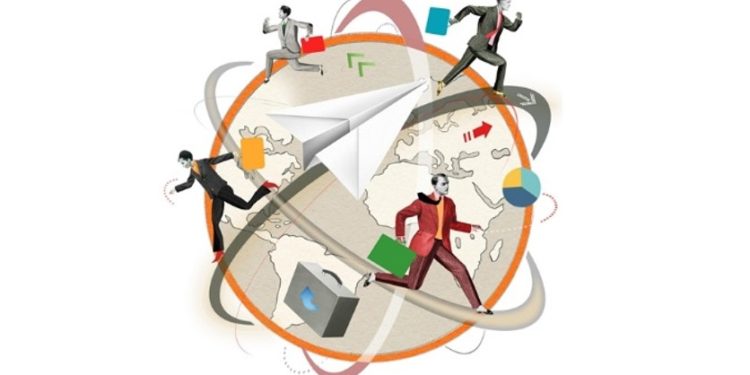 What is common to Albert Einstein, Dr. Hargobind Khorana, and Mother Teresa? Yes, they are all Nobel Prize winners – but did you know they were all, in a sense, expats? It’s true. These inspirational figures achieved their life’s mission while living and working in countries other than those they were born in. But are the days of such expat luminaries on the wane?

Led by economies like the USA and UK, the world seems to be becoming more insular. There is a seam of protectionism running through many of the world’s largest economies. Economies like Saudi Arabia, Oman, and even Singapore have traditionally been quite heavily dependent on expat workers and professionals are looking more inwards. Does this mean a dwindling role for expats and global mobility in the world of the future? We believe not.

For starters, the fact that there are over 50 million expats living and working around the world is, in itself, a substantial endorsement of the value an expat delivers. But what is that value? Why do nations rate expats highly? And, why do we believe they would continue to cherish them even in the face of global headwinds?

Consider this. India is on a growing spree. Infrastructure is being built like never before. Cities and towns everywhere are looking to build robust and modern public transport systems. Given that this is new to the nation, where will all these metro projects find the mid and senior-level experts who can deliver them successfully? Well, expats are a ready source. They have “been there, done that” and can play a key role in such efforts. We have written in the past about the sectors in India where expats are playing just this role. Expats help the organizations they work for do well and everyone benefits.

The best part? They come with a wealth of knowledge and a priceless understanding of the space. This will plug into training the locals and help create a resident cadre with the skills needed to grow further.

2. There’s Their Contribution to the Economy to Consider

Expats have the capacity to contribute immensely to the economy of the host country. The HSBC Expat Explorer survey of 2017 said that the average gross personal income of an expat in India was $ 176408 annually. The survey also revealed that 31% of expats owned property in India. These figures indicate the substantial contribution these expats would be making in terms of Income Tax, Property Tax, as well as other state and indirect taxes.

Think also of the people they employ directly – even in their home and daily life. Then their spending power and the impact that has on local markets, domestic tourism, regional arts and crafts, and even day to day necessities. It is also not unusual for expats to start their own businesses. These employ people and also contribute to the economy in multiple ways.

3. We Get a Priceless Understanding of World

The world is becoming more complex but that does not mean we have the option of shutting ourselves off and ignoring all outside contact. Working with the rest of the world, creating partnerships, addressing prickly issues, and finding ways to work together will always be important. At such times, having a sense of the worldview of the other countries can prove the difference between success and failure.

The expats working in the host country can become effective guides at such times. Did you know that when France met Belgium in the semi-finals of the FIFA 2018 World Cup, a key member of their think tank was legendary French footballer Thierry Henry? When you work with or compete against other economies wouldn’t you want to have all the relevant information possible?

Did you know that many recent polls have found that the most popular dish in the UK is not the iconic Fish and Chips, but the exotic Chicken Tikka Masala? The culture of any land is a living, breathing entity – if it stops developing it runs the risk of becoming outdated and regressive. Modern thinking and synergistic surges should regularly sweep through the cultural landscape – and who better than expats to provide this fresh thought.

Successful nations have always been melting pots of different cultures – taking the best from each and becoming ever richer. This is a fundamental need of any land -and essential to its survival.

The impact that expats can have on their host country may not be directly or completely measurable. That said, there are undeniable benefits from having expats live and work in the host country. As long as nations recognize those benefits – there will always be a role of Global Mobility!

Why the World Needs Expats!